“An elegant, minimalist, and intuitive end-user solution serving thousands of people in the process of deal making.”

The goal of Sally was to create an intuitive solution that improves the experience of deal making. Eli5 designed and developed a SaaS (Software as a Service) solution that does just this.

After conducting research among several potential target audiences, we found out that multiple industries were dealing with the exact same problem; a messy process around proposals and deal making. Contractors used old school powerpoint presentations to communicate offers, and clients’ feedback was done in a cluttered way via email, text messages, and phone.

These valuable findings were the input for our first prototypes. Within 6 weeks we had tested 3 prototypes and received more than enough input to design the first version of Sally.

The interesting part about this project is that we had to create something significantly better than what was out there. And there was a lot of stuff out there. One example of how we did this is Version Control. Sally became the first proposal tool that was equipped with this feature, allowing users to update proposals based on feedback without losing previous proposals. It became an elegant, minimalist, and intuitive end-user solution serving thousands of people in the process of deal making. SOME OF THE KEY FEATURES Work together with your team on your proposals and be in the know of each other's activities. Save and re-use your content. With Sally's reusable sections users create proposals within no-time. Your sections adjust automatically to your client.

By using tags in your sections, Sally automatically adjusts the content with the specific details of the user's client. Version control means Sally's users never lose a draft or a previous version of a proposal. And duplicating a proposal only requires a simple drag and drop. Users can embed videos, images, sound clips, and even clickable prototypes of their app.

“This was really fun to build. The frontend is completely written in Vue.js which makes the solution completely dynamic, enabling the smoothest user experience. The frontend part is connected to a Laravel Backend, making it blazingly fast and incredibly easy to scale.”

Got a project for us? 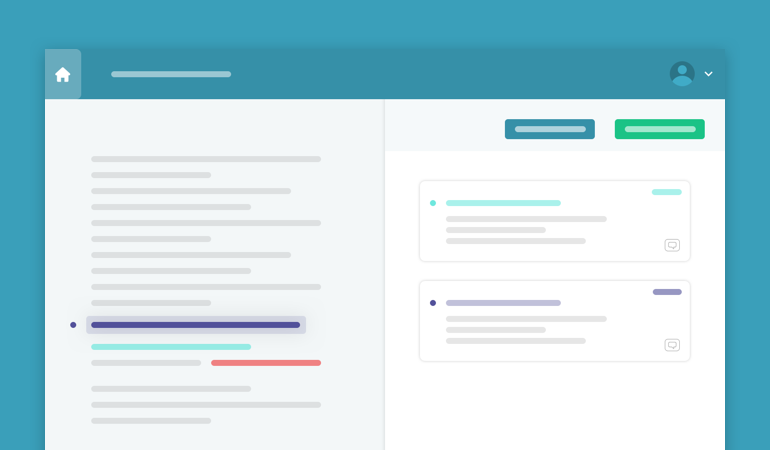 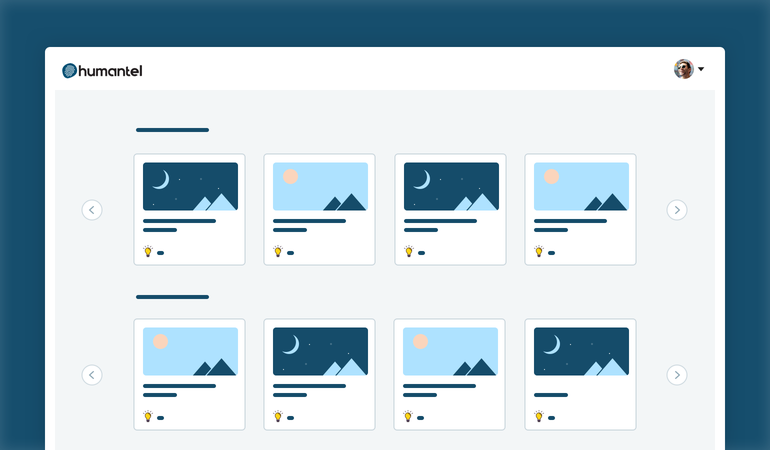